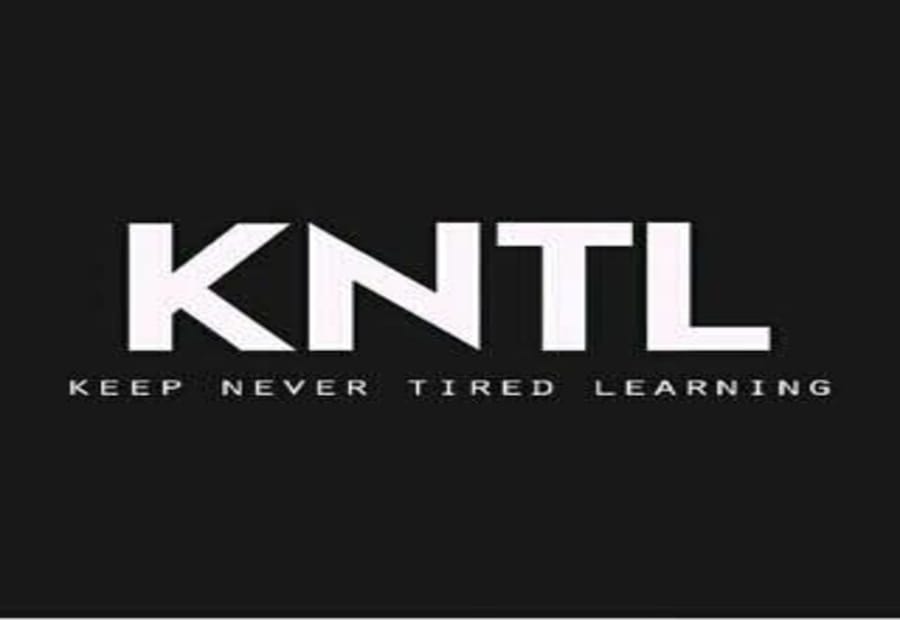 Is the FBI looking in the wrong places?


In June of 2018 the FBI Published “A Study of the Pre-attack Behaviors of Active Shooters in the United States,” where is chronicles the eclectic descriptors (age, race, education, employment, criminal convictions, time spent planning and preparing, and firearms acquisition) of “Active Shooters.” This further demonstrates the findings of the Safe School Initiative Study, which determined that there is no accurate, nor useful, nor reliable profile for a future Active Shooter, period!

Then they considered “Stressors,” which may represent the antecedents or “markers” that lead up to all of these considered active shooting incidents. But how truly reliable are these “Stressors?” Let’s take a look. One very revealing caveat made by this FBI study stands out and is essential to understand; here it is, “The FBI recognizes that most (if not all) people in some way confront similar issues on a regular basis in their daily lives, and that most possess adequate personal resources, psychological resiliency, and coping skills to successfully navigate such challenges without resorting to violence.” Wow! This almost negates all the data that follows! Here is why . . .

Mental health was the most prevalent stressor in this study at 62% of all Active Shooter incidents between 2000 and 2013. The FBI admits that “the stressor ‘mental health’ is not synonymous with a diagnosis of mental illness.” These are not clinically diagnosed mental illnesses, these are “subjective impressions” of depression, anxiety, paranoia, etc., but I digress. The real questions here is what value does this Mental Health data point bring us? (62% of all Active Shooter were believed to have had a mental illness.) Let’s look at this from another perspective:

How many individuals within the United States who are considered to have some form of mental illness; how many of these individuals have subsequently gone out and murdered people? Less than one percent! Let’s be more specific . . .

Jared Lee Loughner was charged with 19 accounts of murder and attempted murder in a shooting near Tucson, Arizona, on January 8, 2011 (one of his victims was Congresswoman Gabrielle Giffords). Jared Lee Loughner clearly had a Thought Disorder and was probably Schizophrenic, one of the most concerning forms of mental disorder. However, we know that only two-tenths of one percent (0.002%) of Schizophrenics have murdered another person. How can you get from two-tenths of one percent (0.002%) to this is your next shooter? You can’t!

Further, are we going to put all individuals with the diagnosis of Schizophrenia in asylums so as to protect us from the two-tenths of one percent that might try to murder us? Of course not!

Now, this insight is not consistent with what you hear from our media on a regular basis. However, we learned on June 13, 2007 from the Report to the President on Issues Raised by the Virginia Tech Tragedy, “Most people who are violent do not have a mental illness, and most people who have mental illness are not violent.” In fact, this study found that most people with mental illness tended to be the victims of this behavior, not the perpetrators of it.

Thus, the use of “Mental Illness” fails to offer any meaningful value in an attempt to identify future active shooters.

Now that we have tackled the big one (Mental Illness), let’s consider these other “Stressors:”

Let’s consider all of the remaining stressors in batch: financial strain, job related, conflicts with friends/peers, marital problems, abuse of illicit drugs/alcohol, caregiving responsibilities, conflict at school, physical injury, conflict with parents, conflict with other family members, sexual stress/frustration, criminal problems, civil problems, and death of friend/relative. Take any of these stressors and ask yourself this question: If I took a sampling of every individual in the United States that had any one of the maladaptive behaviors (financial strain, job related, conflicts with friends/peers, etc.) that subsequently went out and murdered people, what would that percentage be? Less than one percent? These data points do not offer meaningful value to identify a future active shooter! The obvious follow up question is, “What if someone has more than one of these maladaptive behaviors?” You get the same result. Let’s assume that there are a number of perspective aggressors who have three of these elements, and let’s assume that the total probability with these individuals reaches 3%. Are we going to imprison these individuals to protect us from these three-percenters? Not likely.

We all know that the FBI has prevented active shootings in the past, but how reliable are these methods? On December of 2013, Andre Simmons, the Chief of the FBI’s Behavioral Threat Assessment Center/Behavioral Analysis Unit stated that the FBI’s ability to prevent violence is predicated on “identifying a person who is on a pathway to violence.” In our next article we will explore how we can “reliably” prevent the next workplace or school shooting.

It should be said that I am not criticizing the FBI, but deliberating these particular methods that I find to be ineffective.

If you like this article and feel it addresses real issues, please share it. If you have opposing views, I look forward to reading them. Let’s have an earnest discussion about your views.

If you would like to learn a better solution, join us for a free webinar to explain how and why it works: https://www.aggressionmanagement.com/caps-webinar-landing-page.html