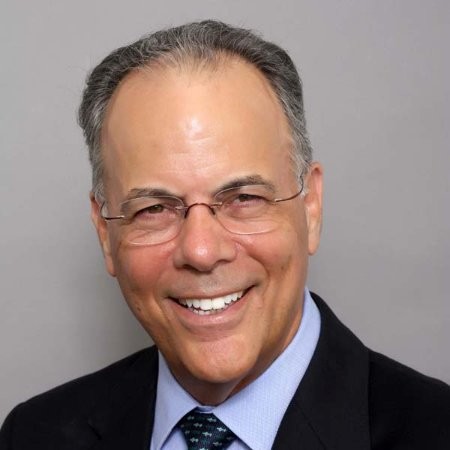 John D. Byrnes, D.Hum, is a successful businessman, author and lecturer who became interested in the subject of aggression management after concluding that there were no comprehensive training programs dedicated to preventing aggression in the workplace. His research revealed that other methods being used to deal with conflict and violence were not working.
In 1993, John formed the Center for Aggression Management, Inc. in Orlando, Fla., to train organizations and individuals to use aggression management techniques to recognize aggressive behavior and to prevent violence by managing aggressive behavior. Since that time, he has served as the CEO and lead Instructor for the Center for Aggression Management having provided training to individuals from over 500 organizations, institutions, and governmental agencies throughout the United States. The training demonstrates to individuals and employers that they can prevent aggression rather than merely react to it with methods like Active Shooter Training. Results include the reduced risk of aggression-related violence, reduced risk management costs, and improved productivity.

The U.S. Department of Labor selected John to represent the United States in 2001 at the "Violence as a Workplace Risk Conference" held in Montreal, Canada. The conference is a joint effort by the United States, Canada and Mexico through the North American Agreement on Labor Cooperation (NAALC), the NAFTA labor side agreement.

From 2002 - 2006 John partnered with Aon Corporation to form Aon Aggression Management. As part of Aon's Crisis Management Practice, John worked with many Fortune 200 companies, and the Giuliani Partnership headed by the former NYC Mayor Rudy Giuliani. During this time, John met with DARPA, DHS’s Science and Technology Directorate and worked with the U.S. Army's Night Vision & Electronic Sensors Directorate developing methods and technologies for "Badguyology."

From 2007 - 2010 he led the creation of the Campus Aggression Prevention System (CAPS) for colleges and universities. John conducted training for individuals from more than 500 campuses through The National Center for Higher Education Risk Management, Ltd. (NCHERM) and the National Behavioral Intervention Team Association (NaBITA). In 2010 John added the Meter of Emerging Aggression (MEA) to CAPS and further expanded it incorporating all of the knowledge and training he had developed for preventing aggression in the workplace. This updated approach was renamed the Critical Aggression Prevention System (CAPS). In 2013, after two years of application, CAPS was scientifically validated by Eastern Kentucky University's Student Assistance and Intervention Team (SAIT) members.

The following are some of John’s noteworthy accomplishments and honors over the years:

For a 5-minute glimpse into how CAPS works, watch this interview.

Learn more about John and our CAPS training.