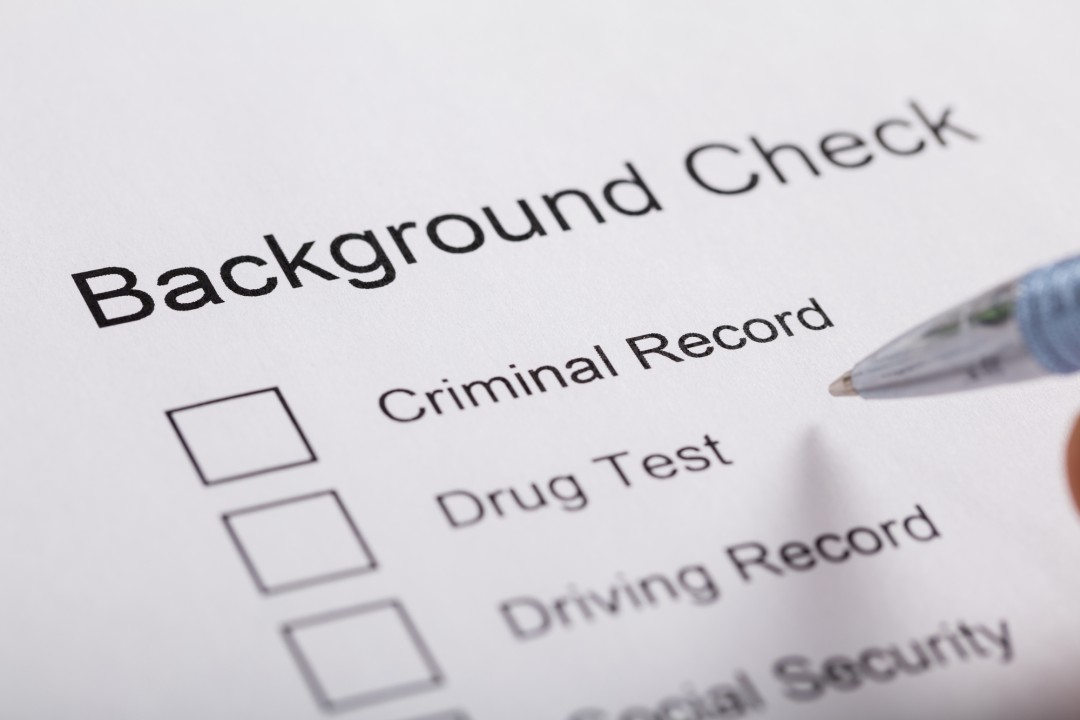 
The U.S. Congress and President are seriously considering intensifying background checks to identify individuals who should not be able to purchase a shooting weapon. But will it help us keep guns out of the hands of those who might use them to harm others?  Partisan politics aside, let’s logically consider it.

For decades we have used probabilities as a method to try to identify mass shooters before they act. The use of probabilities is foundational to the standard practice of threat assessment. Statistics show that within a certain group of individuals there is a higher probability of a shooter. Perhaps those who have a criminal background may present a higher probability of perpetrating a mass shooting. Should they be denied the right to purchase a gun?

However, probabilities don’t tell us who the next shooter is, they just tell us the chances that the shooter might exist within a given population. It may make us feel protected, but the truth is we aren’t any safer than before. As an example: Society of Human Resource Management (SHRM) reported in 1999 that only 2% of all assaults in workplaces were perpetrated by individuals with criminal backgrounds. People without a criminal history perpetrated 98% of the workplace assaults. A background check wouldn’t have filtered them out, which illustrates the limited effectiveness of using probabilities.

Mental health assessments and the principal of probabilities

He recently lost his mother, which was considered a stressor and thus a potential reason for his rampage shooting, taking 17 innocent lives. However, how many other students across the nation who lost mothers react to that experience by murdering their peers? It’s likely a tiny fraction of 1%. So, should the millions of individuals who lost their mothers in the past year be kept from owning firearms?

He was expelled from school, which was considered a stressor that may have caused this subsequent rampage shooting. However, if we ask how many expelled students across the nation react to that experience by murdering people, once again, the result would be less than .001%. According to the U.S. Department of Education, about 111,000 students are expelled from public schools annually. Should all those desiring to purchase a firearm be denied if they were expelled from school?

The “Report to the President on Issues Raised by the Virginia Tech Tragedy,” June 13, 2007, states that, “Most people who are violent do not have a mental illness, and most people who have mental illness are not violent.” In fact, the report found that people with mental illnesses tended to be the victims of violent behavior, not the perpetrators of it.

Then there was Jared Lee Loughner, charged with 19 accounts of murder and attempted murder (one of his victims was U.S. Congresswoman Gabrielle Giffords), near Tucson, Arizona, January 8, 2011. Loughner clearly had a Thought Disorder and was probability schizophrenic, one of the scariest mental disorders. However, we know that of all schizophrenics .0002% have murdered another person. How do we get from the probability of .0002% to this is your next shooter? You cannot.

So, if mental illness isn’t a reliable predictor of violence, then what is?

The “Safe School Initiative Study,” a collaboration between the U.S. Secret Service, Dept of Education and the National Institute of Justice, was the most thorough study ever conducted on the topic of violence in schools. It found that the only reliable way to identify a future shooter was to identify someone on the path to violence. In December of 2013, Andre Simmons, the Chief of the FBI’s Behavioral Threat Assessment Center/Behavioral Analysis Unit backed the assessment by stating the FBI’s ability to prevent violence was also predicated on identifying a person who is on a pathway to violence.

The Center for Aggression Management’s scientifically validated and proprietary Critical Aggression Prevention System (CAPS) uses predictabilities to identify someone on the path to violence. Moreover, CAPS uses predictability to identify someone on the path to bullying, abuse, harassment, conflict and discrimination. CAPS is able to use predictability because it has been built and tested during the past 25 years using objective, measurable observables that are scientifically reliable.

Even with the ability to identify someone on the path to violence, the question remains: how and when do you intervene? CAPS uses a Meter of Emerging Aggression that categorizes aggressive behavior into nine successive stages along the path to violence. Depending upon the individual’s identified stage and threat level (low, moderate or high) and how rapidly he or she is advancing from one stage to another, CAPS can recommend actions that are effective at engaging and diffusing the aggressive behavior. The urgency, impetus and specific direction to act is a common denominator often missing with the tragic failures of the past.

In the end, the answer to the question of whether background checks will prevent the next mass shooting is “no.” The probability is too great that perpetrators of mass violence will continue to slip through the cracks of an even more rigorous system of background checks and law enforcement. But, if law enforcement agencies and other security professionals were able to use predictability instead of probability as the basis for their approach, then we could change that answer to “yes.” In other words, if they were able to identify those on a path to violence using objective, measurable observables that are scientifically reliable, then we could reduce the number of mass shootings, save dozens of innocent lives, and we all would feel safer in public because we would actually be safer in public.