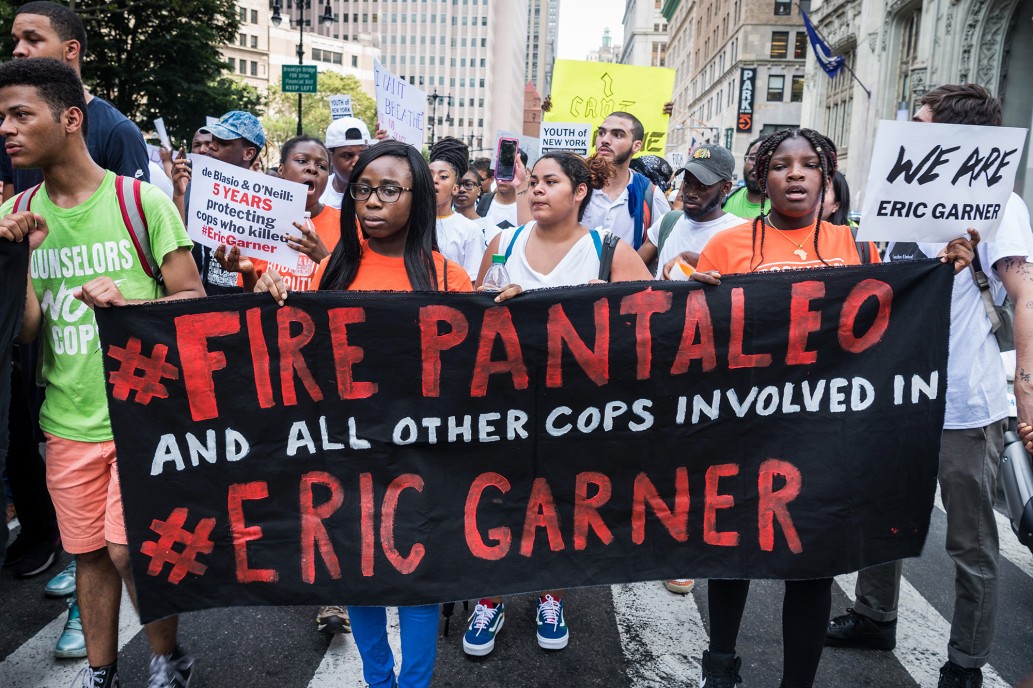 
Community trust of local law enforcement is existential to our American society, and unfortunately it has dwindled as of late. Cases like Mr. Eric Garner, who died while being arrested by New York Police Officer Daniel Pantaleo in 2014, illustrate the issue. The community has rallied behind the family of Mr. Garner rightly emphasizing that he didn’t deserve to die. The New York Times reports that it was Mr. Garner’s death that galvanized the Black Lives Matter movement. The leader of the city’s largest police union closed ranks with Officer Pantaleo insisting he didn’t deserve to lose his job and pension. either side seems to trust the other to do the right thing. Twenty-five years of research has demonstrated in the absence of trust behavior becomes increasingly more aggressive. We see this as community members in Harlem and Brooklyn dumped buckets of water on members of the New York Police Department (NYPD). As the Eric Garner case and subsequent spate of NYPD officer soakings seem to show, minority communities are growing more and more distrustful of law enforcement. Buckets of water may not seem very serious, but if law enforcement can’t earn the trust of their community, then buckets of water today could become violence tomorrow and seriously undermine the structure of our nations society. Its all part of what I, and others, call the Pantaleo Effect.