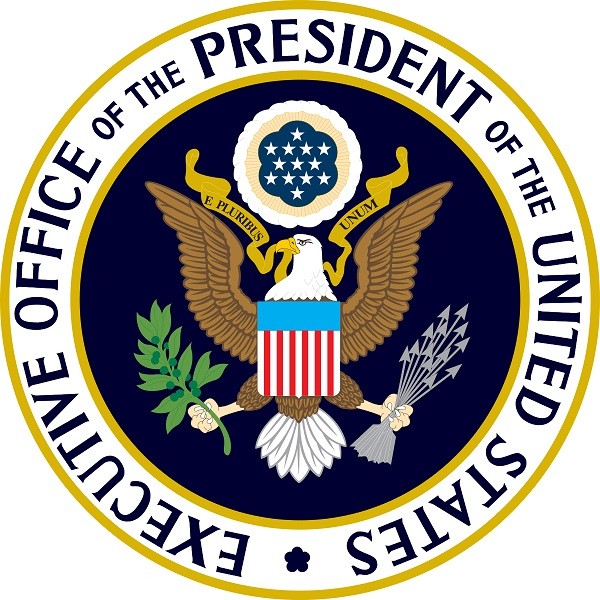 The terrifying and tragic active shooter events of the past few days have us all mourning the loss and asking yet again, why? Your predecessors did little or nothing to prevent them. I’m writing to show you it is possible to change things, but you’ll have to look at the problem differently.

First, mental health assessments are notoriously inaccurate, and if we rely on them to prevent the problem, we’ll all be disappointed.

’m sure that you, like me, find these outcomes unacceptable.

The “Safe School Initiative” -- a joint study conducted in 2004 by the U.S. Secret Service, the U.S. Department of Education, and the National Institute of Justice -- concluded there is “no accurate or useful profile” for an active shooter and that the only way to predict these tragedies is to identify someone who “is on a path to a violent attack.” Andre Simmons, the Chief of the FBI’s Behavioral Threat Assessment Center/Behavioral Analysis Unit in 2013, supported this conclusion.

The Center for Aggression Management has developed and scientifically validated the Critical Aggression Prevention System (CAPS), which is built on the premise of “identifying someone on the path to violence.” Although no approach is 100% effective, CAPS has proven to be more effective at violence prevention than any other system. Further, because CAPS only detects and evaluates aggressive behavior on its merits, it does not violate or contravene HIPAA, FERPA or the Civil Rights Act of 1964.

CAPS looks at objective, observable behavior and allows us to determine the stage of aggression at which any person may be. All aggressors - whether they are terrorists or active shooters or    motivated by politics or mental illness - follow a definite, measurable, forensically defined pathway to violence which we can observe and measure.

The CAPS program has been used by universities, post offices, and business across the country. However, for the most part, government/law enforcement and the general public have been focused on mental health evaluations and other failed reactive approaches mentioned earlier and are unaware of the CAPS program. If you are serious about stopping these horrific public shootings, we must take a preventative approach using CAPS.

I invite you to contact me directly, Mr. President. We have lots of work to do. Let’s make our country safe again.